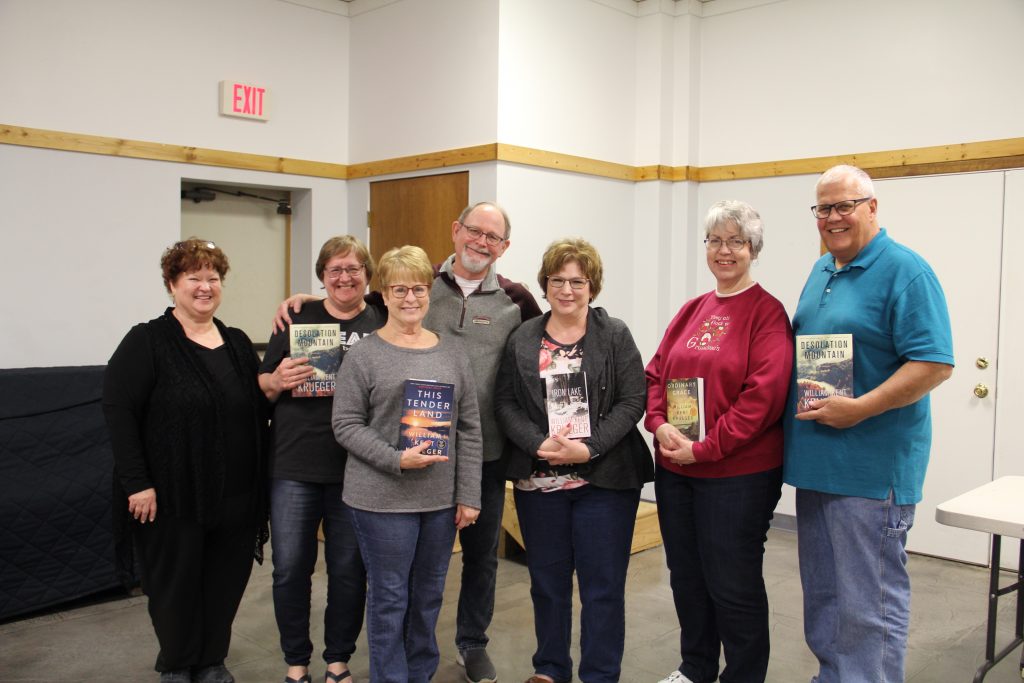 Krueger writes a mystery series set in the north woods of Minnesota. His famous character, Cork O’Connor, the former sheriff of Tamarack County and a man of mixed heritage—part Irish and part Ojibwe. His work has received a number of awards, including the Minnesota Book Award, the Loft-McKnight Fiction Award, the Anthony Award, the Barry Award, the Dilys Award, and the Friends of American Writers Prize. His last nine novels were all New York Times bestsellers.

Ordinary Grace, his stand-alone novel published in 2013, received the Edgar Award, given by the Mystery Writers of America in recognition for the best novel published in that year. The companion novel, This Tender Land, is scheduled for publication in September 2019.

“This project was funded in part or in whole with money from Minnesota’s Arts and Cultural Heritage Fund.”